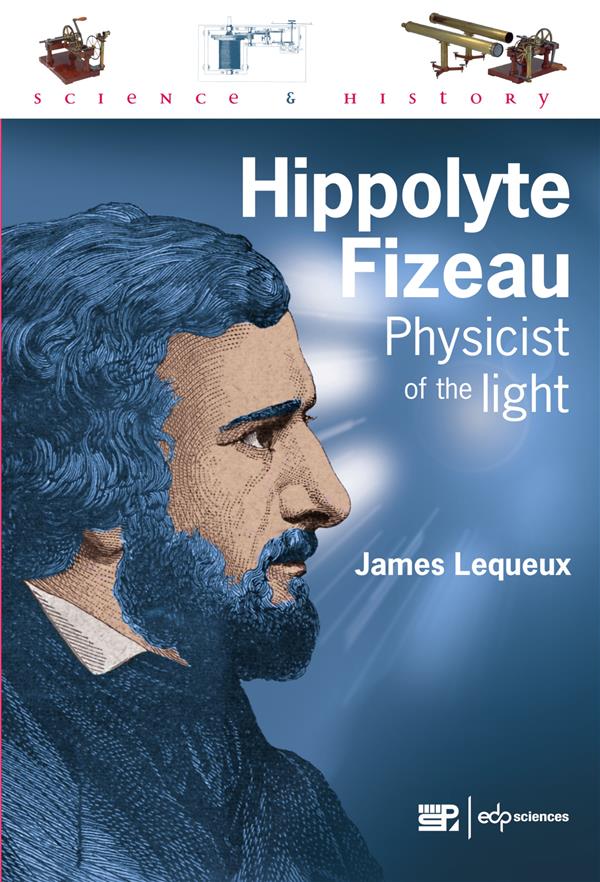 The French physicist Hippolyte Fizeau was the first to have directly measured the velocity of light in 1849. He discovered the shift in wavelength produced by the relative velocity of a light or sound source and an observer independently from Doppler. But it is not generally known that he was also a pioneer of photography, that he performed with LÃ©on Foucaults magnificent interference experiments, in particular in the infrared, and also that several of his other experiments put his successors on the track to Relativity. Fizeau also imagined, in 1851, that the apparent diameter of stars could be measured by interferometry, opening the way for developments that are presently experiencing enormous success. This book is the very first devoted to the scientific work of this great physicist.
Most of the experimental notes of Fizeau have been preserved as well as many of his instruments, making it possible to reconstruct the processes of his research in an exceptionally precise and detailed manner. The book, illustrated with numerous autographs and featuring important unpublished texts, is written in a lively and easily accessible way.