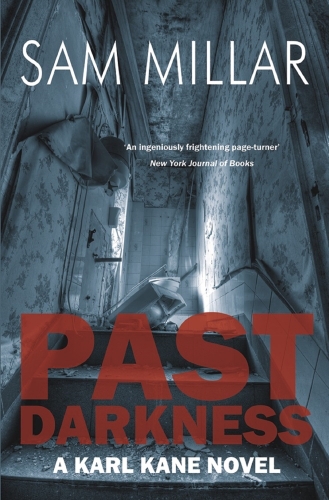 Private Investigator Karl Kane returns! Karl finally gets to confront Walter Arnold, the man who murdered Karl’s mother and left Karl for dead many years ago, as a child. Without Karl’s knowledge, Arnold has been released from prison and, after serving a lengthy term inside, has simply disappeared. Two young girls have gone missing, and Karl soon suspects Arnold’s hand in it. However, one of the girls is not as innocent as she first seems, and is more than a match for both Karl and Arnold, with deadly consequences in a final showdown. Book four in the Karl Kane series. 'Extremely original, it is a chillingly gripping book.' Publishers Weekly on Bloodstorm 'A thriller that took my breath away' bleachhouselibrary on Blacks Creek