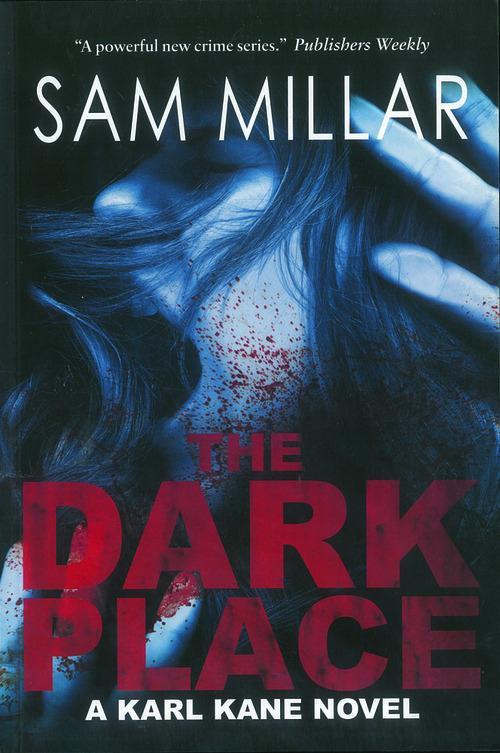 Young homeless women and drug addicts are being abducted before being brutally mutilated and murdered, and a city is held in a grip of unspeakable terror. The cops are unable - or unwilling - to apprehend the elusive serial killer, and corrupt politicians turn a seemingly blind and almost approving eye to the catalogue of murders. The perpetrator is cunning, wealthy and influential. More importantly, he has never once made a mistake in his grisly calling - until now. By abducting Katie, the young daughter of legendary private investigator, Karl Kane, the killer has just made his first mistake, which could well turn out to be his last. Blaming himself for his daughter’s abduction, Karl Kane must now reach down to the darkest recesses of his troubled soul and mind, to become as cunning and merciless as the killer - but even that may not be enough to penetrate the fortress-like lair where Karl suspects the killer keeps his victims. There is only one man capable of helping Kane attack the ‘dark place’, a man despised and hated by Detective Inspector Mark Wilson, but even that help becomes as elusive as any Karl will get from the cops. From the nail-biting beginning to the explosive ending, Karl Kane’s nightmarish journey forces upon him a decision that changes his life forever, and forces him to look into the abyss of no return.