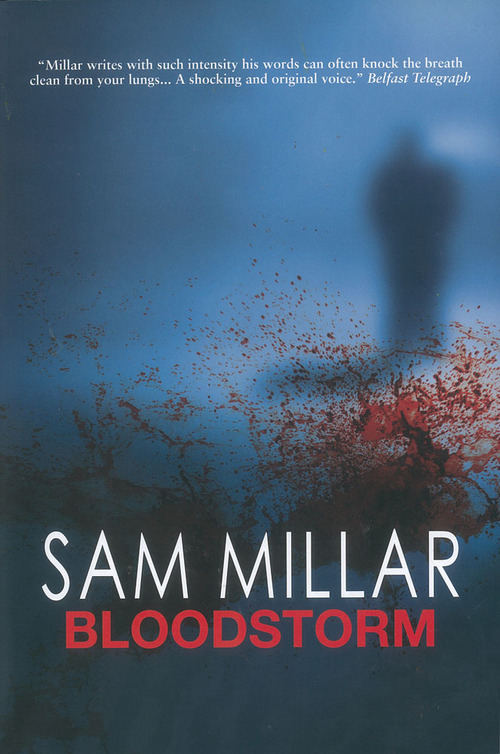 Karl Kane is a private investigator with a dark past. As a child, he witnessed the brutal rape and murder of his mother. The same man sexually molested Karl, leaving him for dead with horrific knife wounds covering his body. Years later, Karl has a chance to avenge his mothers murder by killing the man responsible. The opportunity arises on one unforgettable Good Friday night.For reasons he later regards as cowardice, Karl allows the opportunity to slip through his hands, only to be shattered when, two days later, two young girls are sexually molested and then brutally murdered by the killer on Easter Sunday morning. Karl now holds himself responsible for their deaths.